On June 13-14, 2015 in Russia, Kislovodsk within the 5th personal and command World Cup on full contact fight – FCF-MMA of 2015, have passed duels for a rank of “The world champion of FCF-MMA among professionals” in three weight categories.

77 kg:
Hashpakov Eldar – Russia – VS – Mate Galbas – Hungary
In the first round in 5:00 minutes to a type of removal by the doctor I have won a victory – Eldar Hashpakov

Winners are included in the international rating of FCF-MMA BANDOGS. 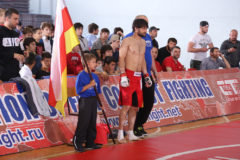 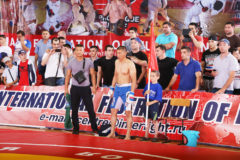 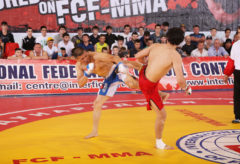 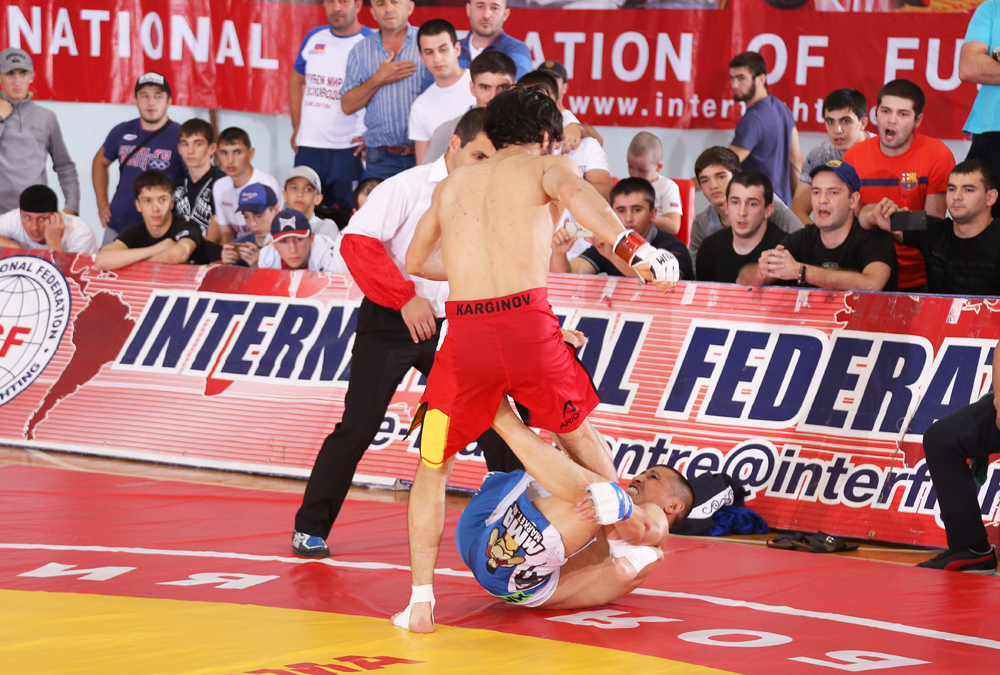 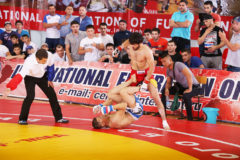 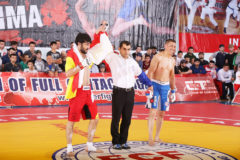 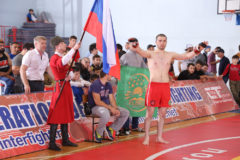 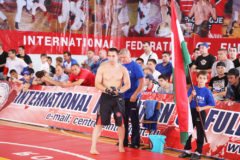 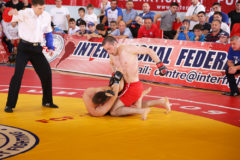 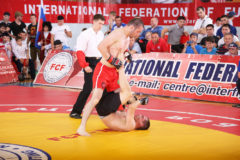 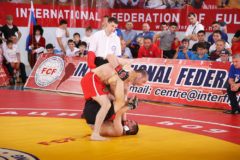 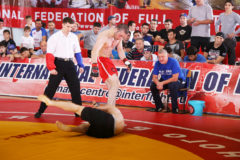 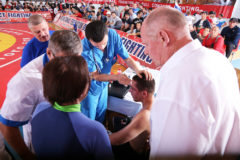 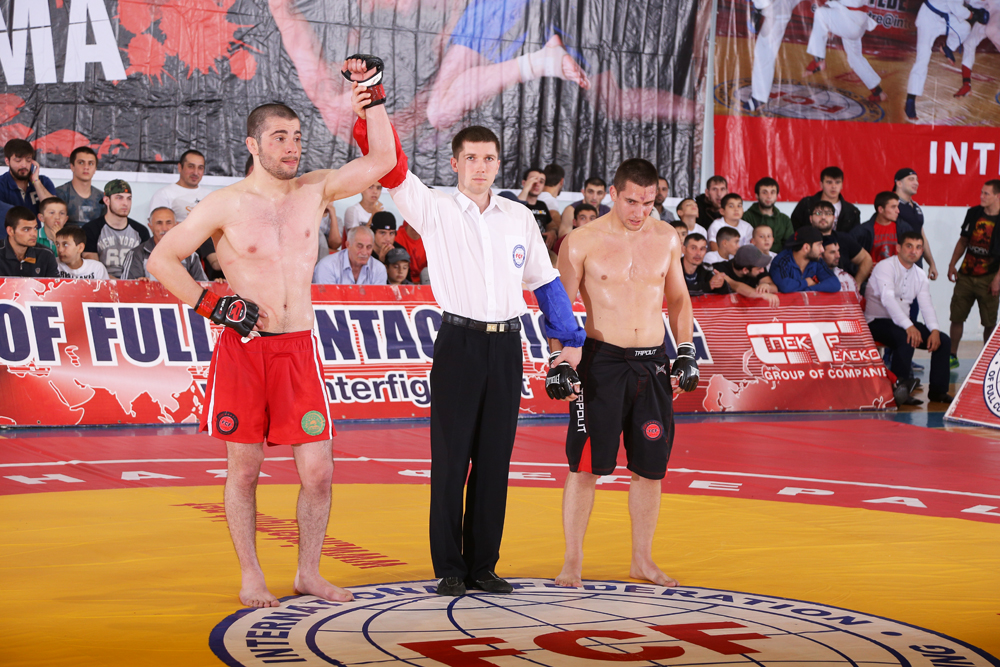